Cinerama’s SEVEN WONDERS OF THE WORLD comes to Blu-ray/DVD on November 11, 2014. Until then, enjoy these exclusive behind-the-scenes photographs from the making of the movie. 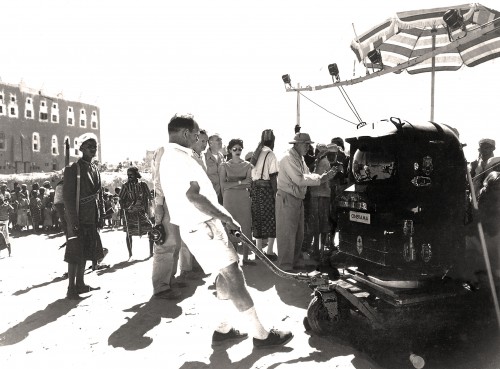 The Cinerama camera on the set of the shoot in the Arabian Peninsula. 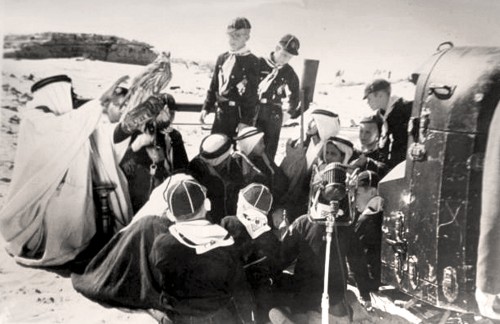 Bedouins and Boy Scouts in Dhahran, Saudi Arabia, where the Arabian-American Oil Co. was located.

Shooting a scene on the Darjeeling Railroad in India.

Shooting along the Ganges River, which flows south from the Himalayas.

Cinerama’s SEVEN WONDERS OF THE WORLD Blu-ray/DVD Combo is now available for Pre-Order.

For more exclusive sneak peeks like this one, plus film preservation news and special discounts, sign up for the Flicker Alley Newsletter.